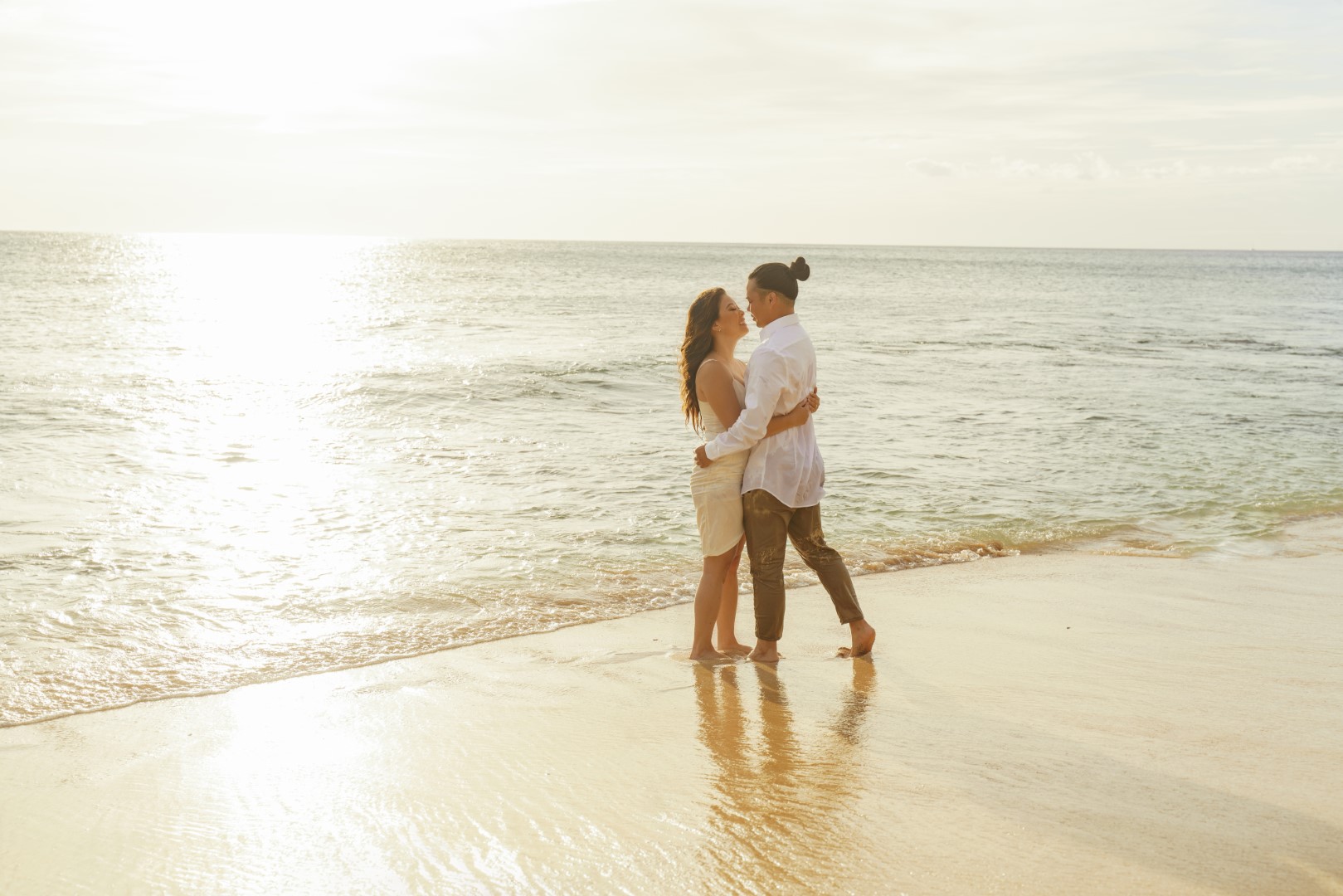 3:30PM - Arrival Time
4:00PM - Ceremony Begins
*Please don’t be late as the ceremony is short and will start on time 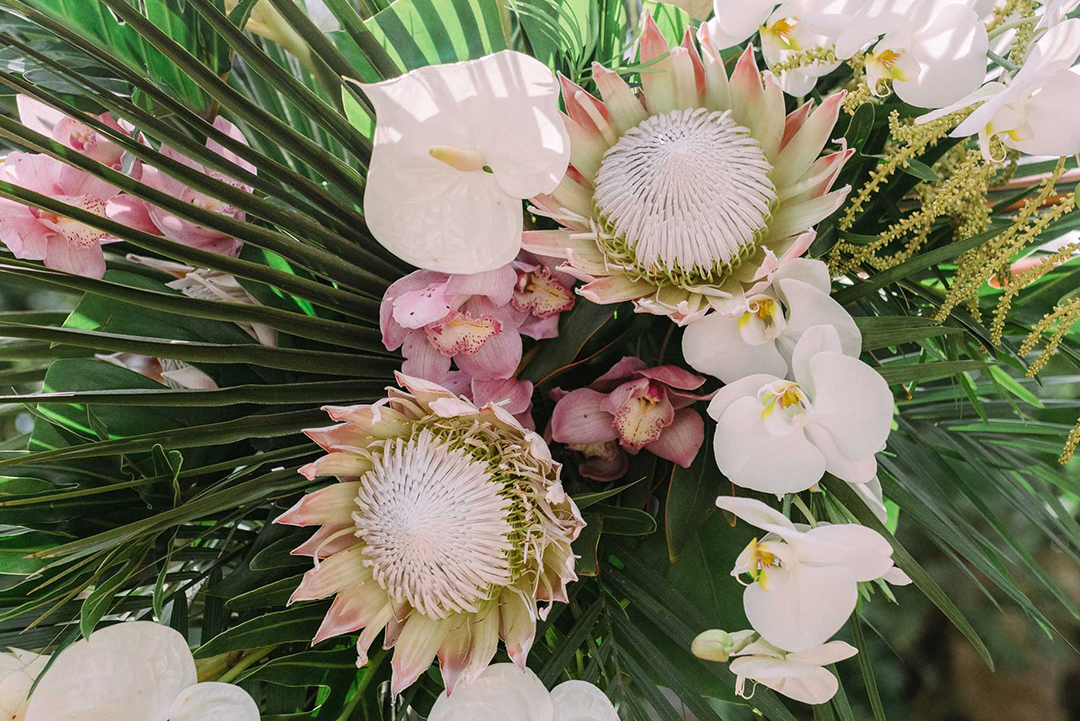 Please note: The route here is prone to heavy traffic, we highly recommend arriving in the area the day before. If you intend to travel on the day of, please add an hour on top of travel time.

Dress your best - don almost any color (except a white a dress!), wear your most fantastic outfit (there is no such thing as overdressed). Treat it like a wedding Met Gala!

‍FYI - Bridesmaids will be wearing a champagne gold color.

Due to the concern and safety of all attendees, we ask that everyone be fully vaccinated to attend. So please, get waxed, get vaxxed, and get ready to throw it back!

Visit our FAQ for more information.

At this moment in time, Amanda and James have everything they need. Should you wish to gift something, they would love a gift of either gold, crypto, or cash. More info on our registry page.

What Covid mandates should we be aware of?

Update as of 08/01/22: In addition to being vaccinated for COVID-19, we will also be requiring negative COVID-19 Tests (rapid tests are okay) within 24 hours of the event.

We ask that you text us the results the night before/morning of.

is the wedding delayed?

At this moment, the wedding is still on for September 25, 2022. We'll continue to update this page for new information.

Can i bring my kids?

Space is very limited and unfortunately we cannot accommodate babies and toddlers – thank you for your understanding.

Again, space is very limited, but if you desire to bring a +1, please let Amanda know and we’ll do our best to accommodate.

when do i need to rsvp by?

Meet Cute
‍It was a sweltering summer day in May, when Amanda stopped by a fraternity house in Chino Hills to chat with a friend about a future business endeavor. When Amanda arrived, James happened to be out front, who then offered to escort her to whom she was looking for.

Maybe it was the hot weather, maybe it was the lack of a shirt, maybe it was the sweaty abs, but one thing was certain--it was a meeting neither would ever forget. What started with one flirty text message led to smooth grooves on the dance floor, cute late night grocery shopping, and eventually a powerpoint presentation where James asked Amanda to join him in a “joint business venture” on Friday, September 18, 2013 (almost 9 years ago!).

The Proposal
For these two, getting married one day was a question of “when” not “if”, but James wanted to make sure that it was a special proposal fit for his glamorous girlfriend. For the better part of a season he prepared by colluding with her hula sisters and coach, learning Tahitian choreography — he even had a not-so-secret dinner with her parents.

The day was quickly approaching, but there was one thing James forgot to account for - sometimes, Amanda likes to party. On the eve of the proposal, James received a phone call to come pick up his fiancee. Was he exasperated? A bit. But sure enough, James being the amazing partner he is, picks Amanda up and feeds her McDonald’s chicken nuggets at 2AM. Saturday morning was rough, but they (along with their dog, Loki) made it to their Barkada’s reunion at Rosie’s Dog Beach… or so Amanda thought.

While the proposal’s success looked unpredictable due to the previous night, all was forgiven when the results forced Amanda into an afternoon slumber that she would not awaken from until it was time. Beyond her closed eyelids, James coordinated the surprise at the neighboring lifeguard tower.

Gently roused awake by the now setting sun, James led Amanda to a lifeguard tower where her hula sisters, coach, family, and closest friends, were awaiting their arrival. Groggy but aware that something was happening, Amanda watched familiar faces dance in unison amongst the backdrop of the ocean in intense curiosity with James by her side.

But the surprise was not over. Pleasant and overwhelming emotion washed over Amanda when James jumped in to perform. With dogs running amuck, and the wind blowing with fervor, James performed the dance he so diligently learned, alongside Aloha Hula. When the music stopped, James got down on bended knee and asked, “Will you marry me?”

View what transpired in the video below!

Taimane (Aloha Hula)
For coaching me through the whole choreography from beginner to slightly less beginner and organizing the performance crew for practices and rehearsals.

Crystal, Jossy, Alina, Kayla, Maureen, and Adam for being a part of the performance crew.

Taimane, again, for coming out of retirement to dance. I know it took a lot of time out of your schedules to travel, practice, and rehearse.

Angie for planning Barkada Alum's Doggie Beach day the same day so we could use it as a cover. Barkada Alum for making the day seem like any other day.

Everyone who made it out--you know who you are. Those that couldn't, we understand. We love you! 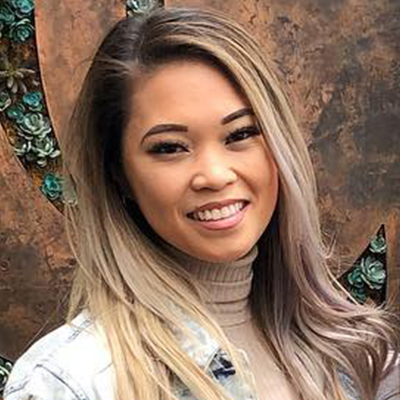 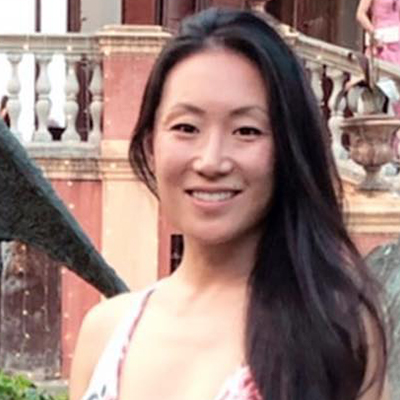 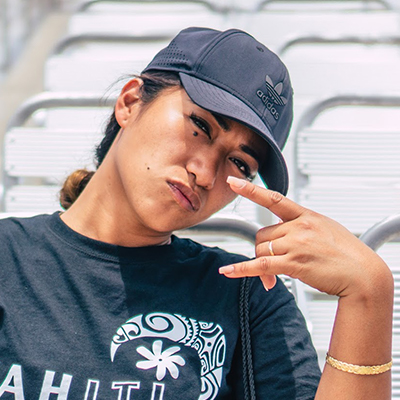 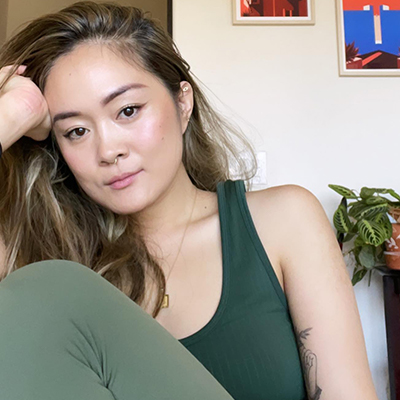 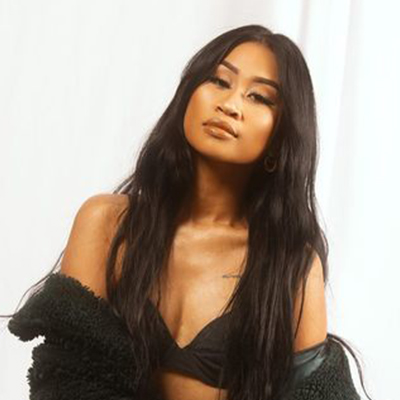 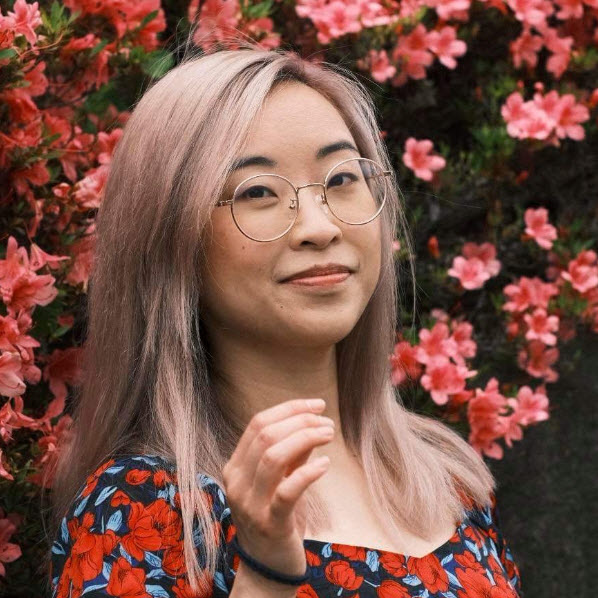 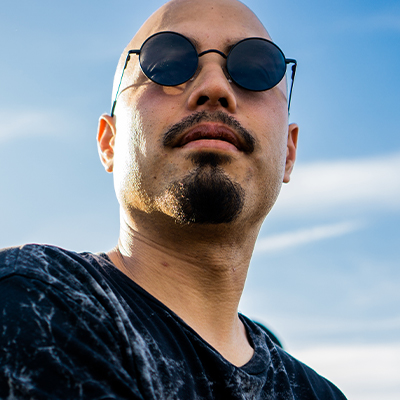 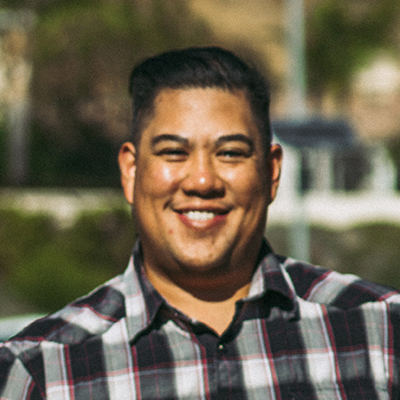 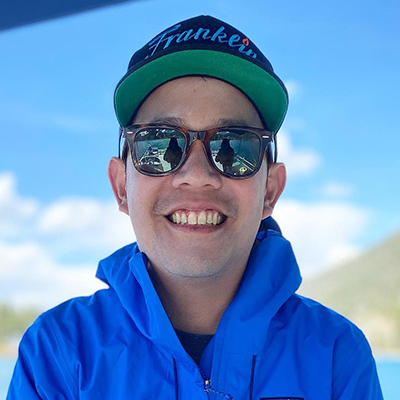 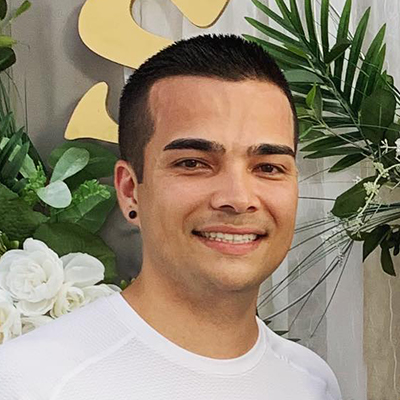 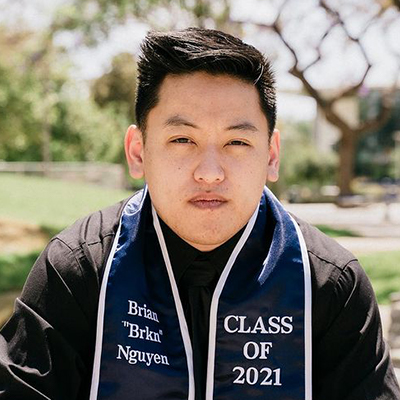 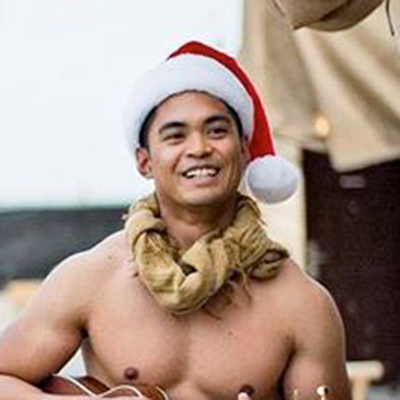 Very nice accommodations and approximately 25 minutes from the venue.‍

Located right next to the venue and walking distance! Great economic option.

If you’re going with a large group, there are a handful of AirBNB options in the area. We highly recommend booking early as these tend to go quickly.

Just over 20 minutes away without traffic.

About 25 minutes away without traffic

At this moment in time, Amanda and James have everything they need. Should you wish to gift something, they would love a gift for their honeymoon, or monetary gifts of either cash, crypto, or gold. 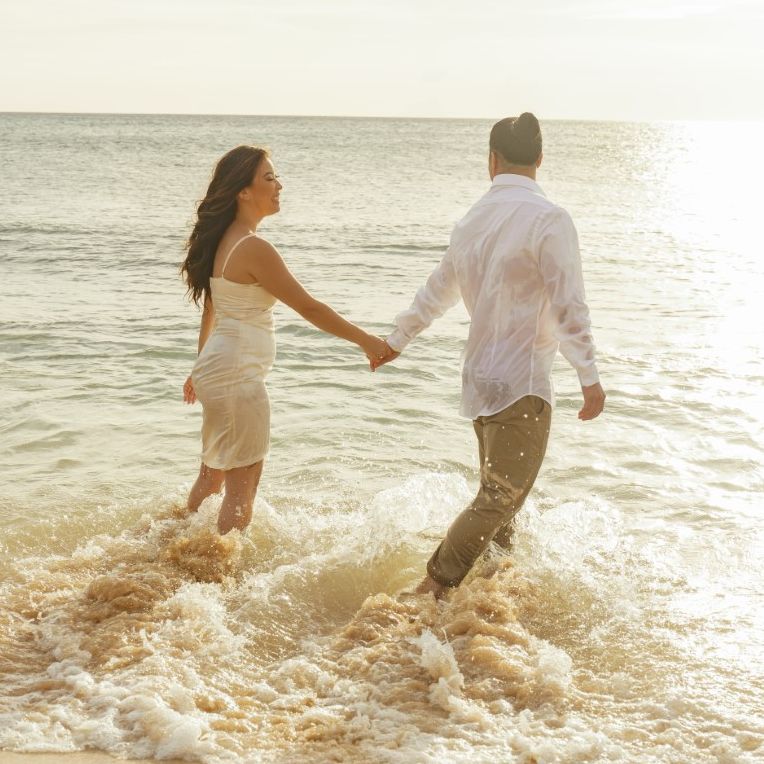 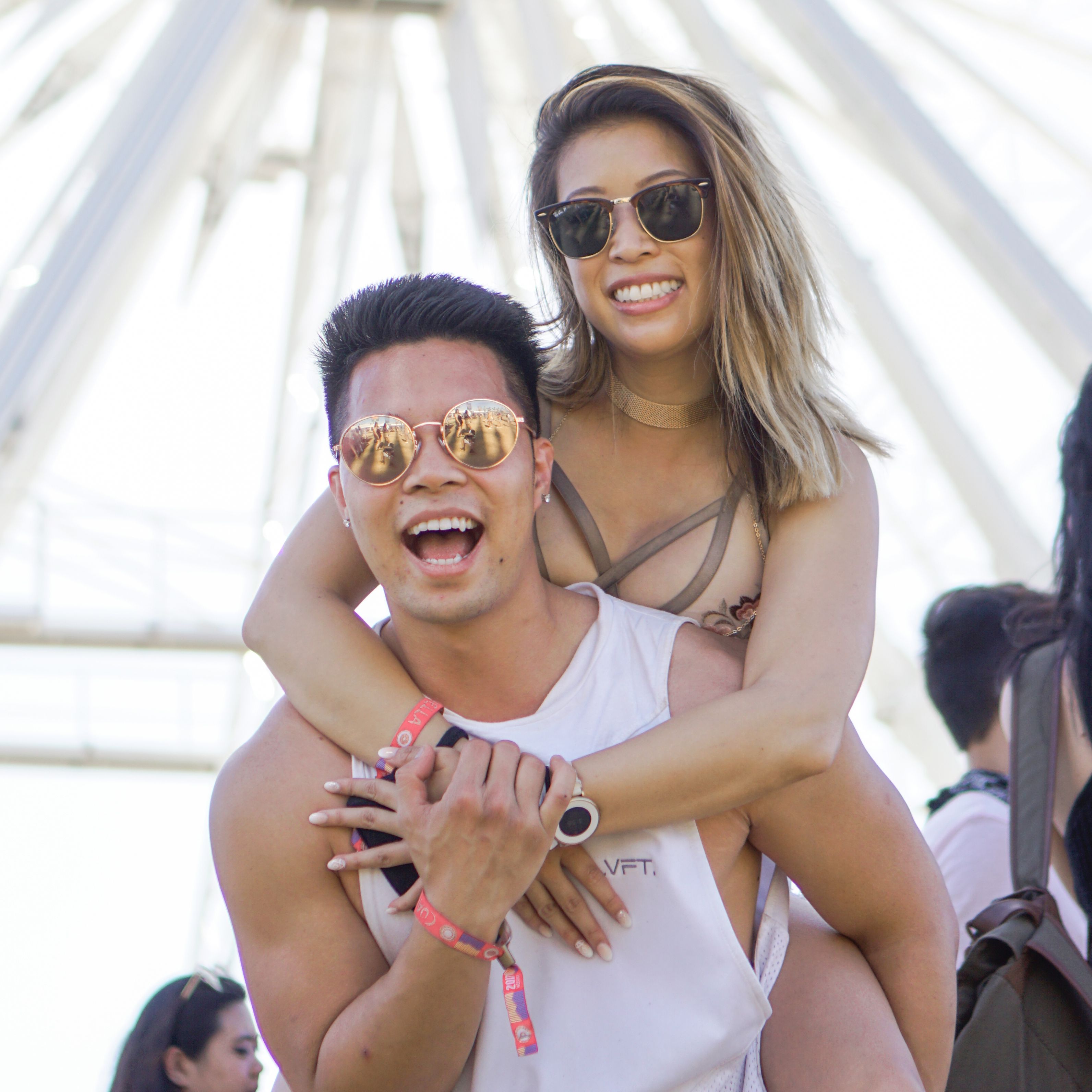 Contribute to Gift
2) venmo and zelle

If you're unable to attend the wedding or want to just donate digitally, we have our Venmo and Zelle accounts available below. Scan the QR code with your camera phone to donate 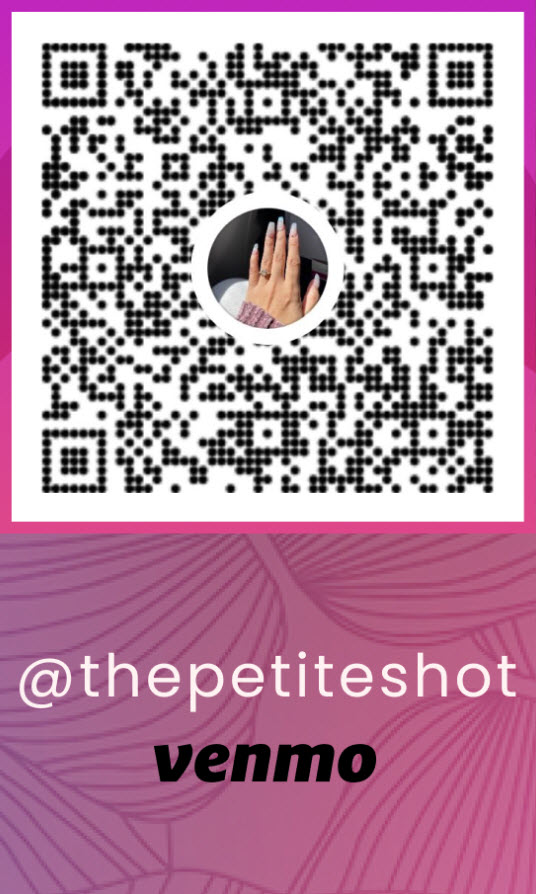 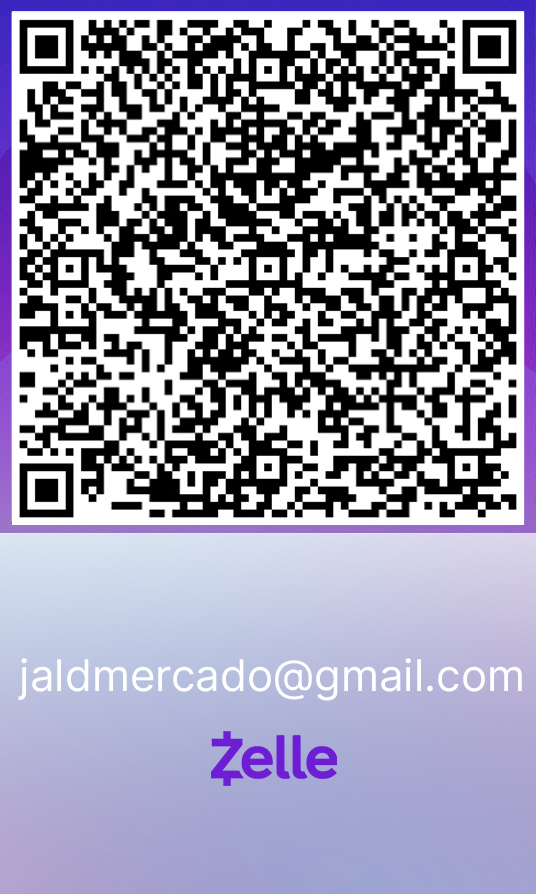 If you want to donate cryptocurrency, we are accepting the following coins. Wallet addresses below: